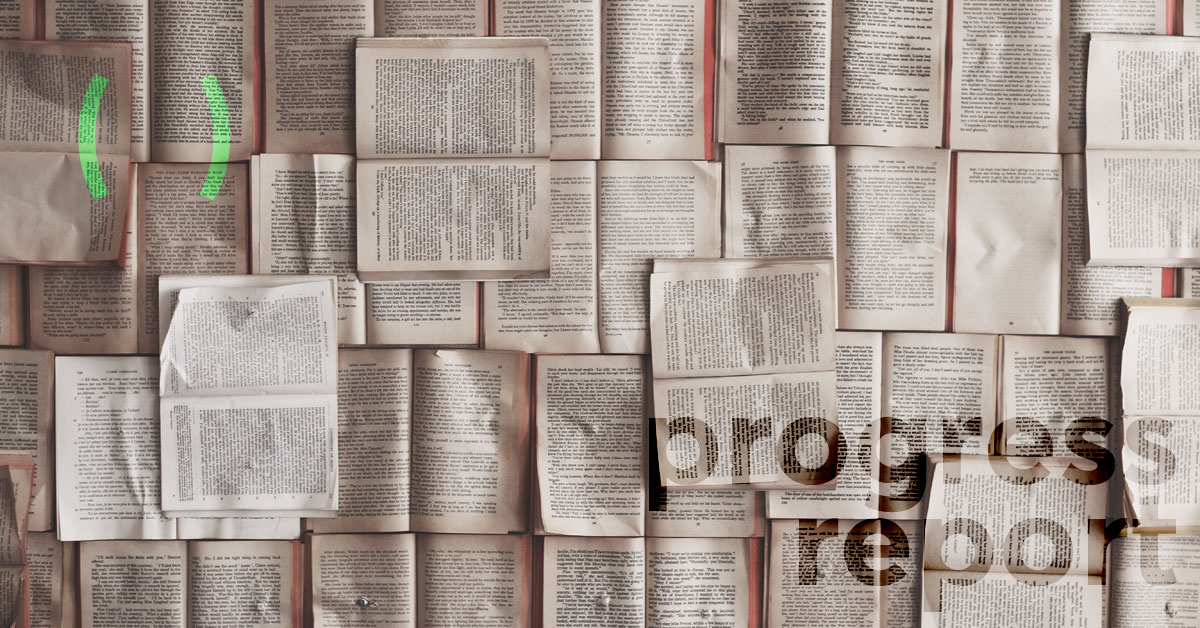 And probably quite a few other items that escape us at the moment…. check back soon for even more details!