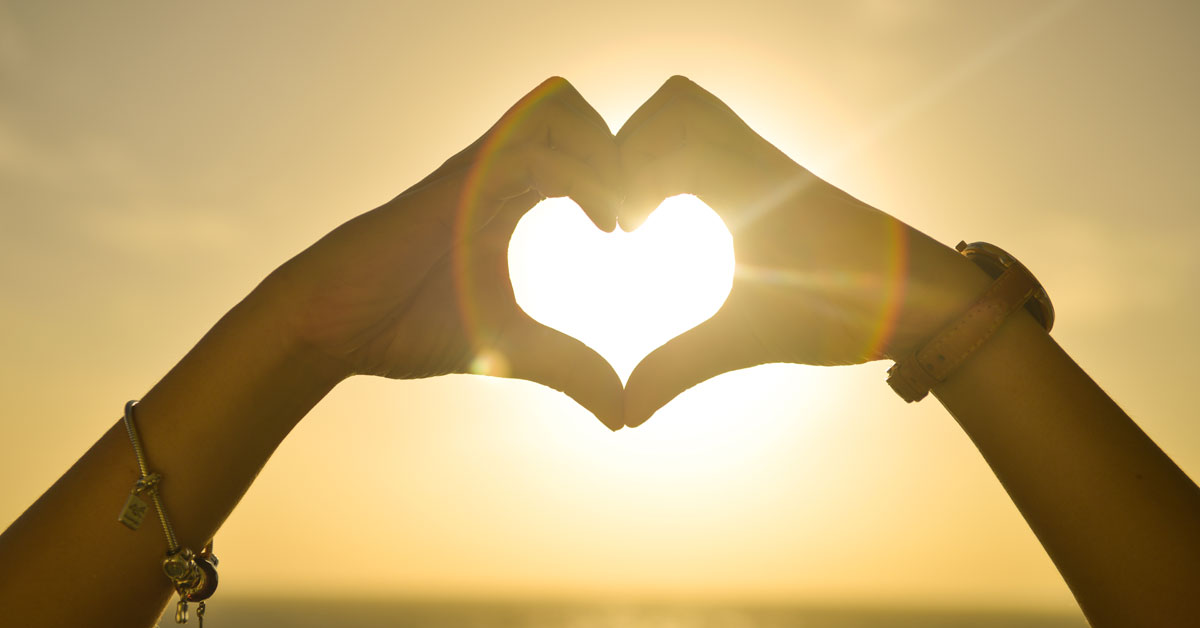 If you noticed the headline, you might be wondering why we’re calling this a crowd “owning” campaign instead of using the usual crowd “funding” phrase.

With most crowdfunding campaigns you are either giving money away as a donation because you believe in something, or you’re basically pre-ordering a product.

And while both those scenarios are true, there’s another angle with Resonate… ownership.

That’s because Resonate is a cooperative which is a unique type of business where everyone involved has equal ownership. If you’ve heard the word coop before, it’s most likely in the context of agriculture or grocery stores, but there are also cooperatives that produce and sell consumer goods, property ownership and more. In Spain there’s even one massive cooperative that’s worth over $5 billion and they have their hands in everything.

So that’s why this is a crowd-owning campaign. Because everyone that participates is buying a share. That share entitles you to vote on a variety of issues (even run for the advisory board!) but also share in our profits if we’re successful. Get yours today!

This is not a joke – even the Founder of Resonate has only one share just like you.

So, given that all startups require capital to develop and that cooperatives cannot sell off a portion of the company to investors, Resonate has to raise development funds through the crowd. We will also need to crowdsource our own campaign, seeking volunteers to participate, contributing as little as an hour a month.

One focus of the campaign will be on pushing out the message through indie labels and the artists they represent. With each musician and band incentivized by the ownership and higher revenue model that Resonate provides, we expect a high engagement level from our artists.

We’re also going to need an intense level of personal social sharing, so we’re creating a massive amount of content for everyone to push out in their social channels.

Then there’s also something cool centered around music blogs but we’ll announce that later.

The primary contribution will be pre-payment of a $5 annual membership fee, which gives participants voting rights and dividends. We will also illicit redeemable preference shares and donations to a separate non-profit managing our open source software. Read more details about our financing strategy.

Update: thanks to the recruitment of an amazing developer who has been able to work full-time for months (without pay) we will be launching an early beta version of the Resonate app in early 2017!