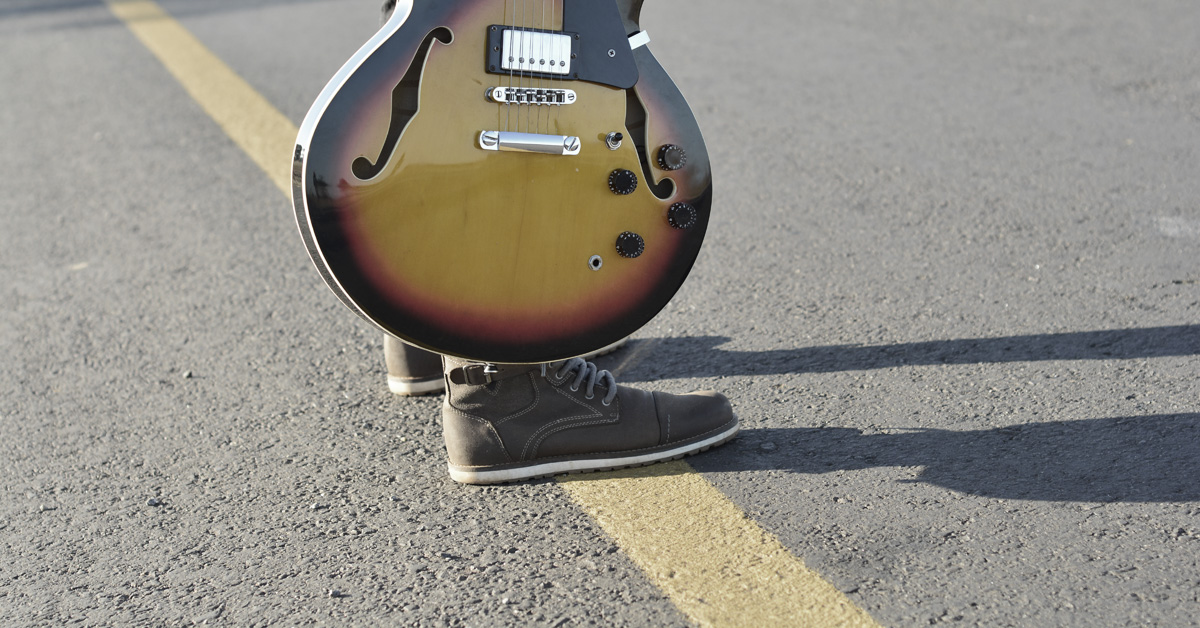 After settling upon the idea of running Resonate as a cooperative (to provide ownership and decision making powers to everyone that uses the service) the next goal was really clear… create a fair payments system.

By spring 2015 the news had already been full of stories about unfair payment practices with the other streaming services. So the challenge seemed pretty straight-forward – create a listening model where you could do simple accounting and pay artists for every play.

At first, it wasn’t so easy, as it became clear that a large part of the problem was tied to monthly subscription models. In fact, if you visit spotifyartists.com they state in black and white that they don’t make one-to-one payments. They mention a lot of other variables, but in the end I think it has to do with trying to balance wildly different listening habits… very different types of music for very different lengths of time.

That’s what led to our stream to own model – the idea that we could break away from monthly subscriptions and count every play one-to-one, but also do something else really unique… make it really cheap to discover new music and then pay a little more when you start to become a dedicated fan. Making that basic acknowledgement that if you fall in love with an artist, you want to support them so they can continue to make more music! That’s built in to our model in a way that we think will be totally painless for everyone involved.

That leads us to something profound.

The first rule of Resonate is…

Artists always get paid for every play unless they specify otherwise.

While it seemed great that this new model would allow us to fairly count and pay for every play, I soon realized there might be some issues, so that’s where the “specify otherwise” condition comes in.

Each of those situations (and likely many more) immediately jumps us out of the “count and pay for every play” that’s baked in to our stream to own model. So that’s why we have the “specify otherwise” condition, so that artists are always in full control of how their music gets used.

Maybe they want to limit plays outside our app to only their website, making a specific track an exclusive to their site.

Maybe they want to give small venues (like cafes and stores) the ability to play their music for a reasonable fee, knowing that more people will hear their stuff that way.

Maybe they want their music added to curated playlists on popular music blogs in the hopes that those listeners will want to hear more of their music in the Resonate app.

Or maybe none of the above.

The power here is that the musicians will always be in charge of how their music is consumed. The default setting will be “only allowed within the Resonate app” unless they choose otherwise.

From there, musicians will be able to opt-in to a variety of promotional opportunities, but only when THEY decide to do so. Not some faceless corporation who buries the details in page 26 of the terms and conditions which nobody reads.

That’s the power for the service we’re building – always placing artists at the center of decision-making, about the issues that matter most.