Resonate and lifeID are excited to announce a new collaboration: The ethical music streaming co-op and blockchain-based identity platform will be working together to develop a comprehensive solution for managing identity online. 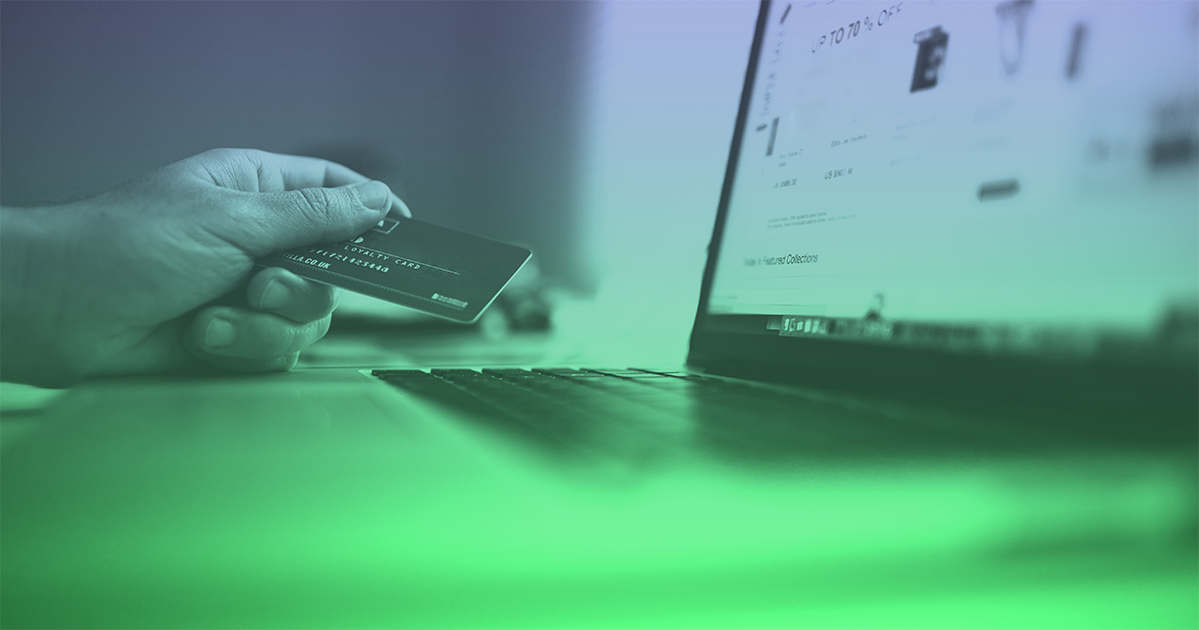 Identity and music on the blockchain

While Resonate has long described using blockchain technology for managing music catalogs, some see a potential dark side.

Imagine, for a moment, a teenager in Nebraska uploading Kanye West’s catalog into a decentralized music system powered by smart contracts, which funnels crypto earnings into a hundred different untraceable wallets – torrenting on steroids, essentially.

For all the benefits of decentralized systems, there are a number of key issues that need to be addressed.

Resonate has been working on blockchain-based systems for music since our inception and early on, we discovered how crucial and complex identity would be in ownership, access and publishing. Bitcoin and other cryptocurrencies don’t require identity as a key component to their operations. Most would declare this a feature, not a bug. (Those who lost their keys and thus access to their money supply might say differently.)

As evidenced above, this new era of decentralization has major ramifications on artist’s control of their work (or lack of). The Nebraskan teenager is just one example amidst hundreds of scenarios in which decentralized systems require an effective identity system. We can split the purpose of such a system into two areas: ownership and access.

Ownership implies that the person claiming the asset has the right to publish, control or profit off of that asset. Access refers to being able to manage something on a blockchain, typically through wallets and crypto keys. Think about dollars in a bank account: you have ownership of the money and a bank card with pin number for access. Whether it was originally opening the account, or getting a replacement debit card, both situations can only be processed with a centralized authority.

A problem arises in decentralized systems, because those systems ideally don’t have a central authority – one who can determine who Kanye is, that those are his song files, and that he has the right to earn money from them.

While the problems outlined are complex (and outside the scope of this introductory article) we can see how the issue gets complicated quickly. Fortunately, a new concept of self-sovereign identity has emerged in the context of decentralized systems, and lifeID is one project aiming to solve this problem.

lifeID is developing an open-source, permissionless, blockchain-based identity platform that enables self-sovereign identity, or SSI. The lifeID platform puts users in control of their identity, solving issues ranging from the challenges of managing passwords, to the hacking and exposure risks inherent in centralized identity data storage. lifeID provides users with the simple tools they need to interact conveniently and securely with their entire digital and physical world. And as an open-source platform, lifeID can be adapted and implemented by anyone.

In the lifeID model, users own and manage their data, so that no government nor company (including lifeID) can access or modify it – in other words, only users have access to their data and how it’s shared. This is how lifeID addresses another major problem in today’s networked world: many data management companies collect and sell information, often without the users’ consent. It’s almost impossible for consumers to keep track of how their sensitive information is being stored and managed by 3rd parties. lifeID puts users back in control.

It’s clear that a lifeID and Resonate partnership is a natural fit.

Resonate is excited to be partnering with lifeID on common solutions to these issues. In the words of Resonate CEO and founder, Peter Harris: “I’m really happy that we’re partnering with lifeID as they are a fully open source system, run as a non-profit foundation, and are seeking to work with many other identity organizations to create universal standards.”

One area of common interest is in the concept of an “Identity Social Graph” in which the identity of an individual is confirmed and maintained by one’s social network.

The Identity Social Graph that lifeID and Resonate will collaborate on aims to solve these problems in an efficient, secure way. Based on real-world connections, the system will be built on a blockchain-based platform that allows users to provide the minimum authentication required for “proof of identity” – without divulging the sensitive information itself.

This collaboration also marks an exciting partnership between two venture arms in the RChain co-operative. While the identity issue in the context of blockchain is colossal, working collectively to address it puts us in a great position to innovate. Together we can build an efficient and secure system for ownership and access.

Stay tuned for updates on our partnership!