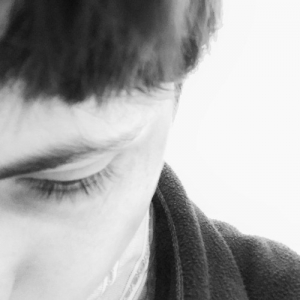 This user account status is Approved
General info
Stephanie Merchak
With an academic background and technical expertise in music going back decades, Stephanie Merchak’s first endeavors into the realm of electronic music came in the early 2000s. Since 2009, she has been working on bringing out her own touch of experimentalism, releasing tracks, EPs and full-length albums both independently and on labels (Lebanon, France, UK, US and Canada) and performing in and around Beirut (the Basement, Minimal Effort, BBX at Reunion, Dawawine, Frequent Defect, Tota, Mansion, HNGR, Riwaq, Irtijal). Her music has been featured on various radio shows and mixes. Stephanie Merchak is also a freelance sound editor, composer and sound designer who has worked for more than 10 years in studios in Beirut.
Lebanon
Links
https://www.orfium.com/profile/stephmerchak/
http://StefMerchak
http://stephmerchak
https://www.facebook.com/StephanieMerchakMusic/
https://www.youtube.com/user/StephanieMerchak