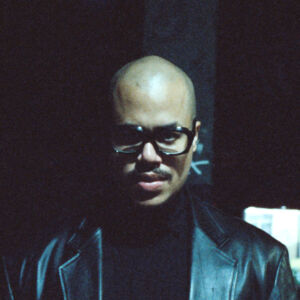 This user account status is Approved
Z
Z is a music and visual artist with bases in NYC and Tokyo, and co-founder of Black Socialists in America (BSA), a revolutionary education and tech-focused organization that has received praise from ex-Panthers like Kent Ford, world-renowned thinkers like Noam Chomsky, and many others. After studying at St. John’s University in NYC and Sophia University (上智大学) in Tokyo, Z struggled as a Sales Associate at Opening Ceremony, focusing on his own debut album and visuals in his spare time, and working on music videos for artists like A$AP Rocky, Future, The Weeknd, and others. While in Japan teaching English in early 2017, Z decided to pursue full-time creative work back in the United States, going on to handle creative direction for talent under rapper Pusha T. In December of 2017, Z started the BSA social media platform, which garnered a following of over 10,000 people in just six weeks, and became the foundation for the organization formalized in April 2018.
United States
Links
https://zetto.plus/
https://www.twitter.com/zettoplus
https://www.instagram.com/zetto.plus