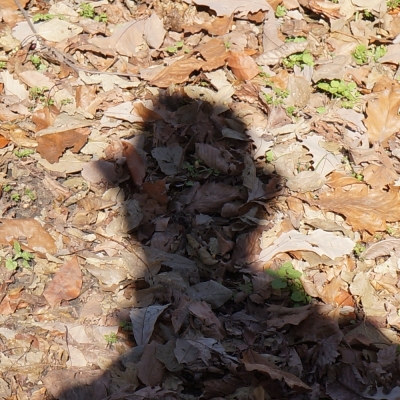 This user account status is Approved
The player for remst8 has moved.
Launch the player
General info
remst8
remst8 is an experimental computer musician who explores sounds in whatever spare time he can steal. This on-again/off-again affair began in the early '90s, using tracker programs on his Amiga 500 and later a PC to create soundtracks for his friends' creations (computer games and an independent film). Following a 7 year hiatus to focus on his software engineering career, remst8 returned to tracking music for fun and creative exploration. Rather than aiming for a particular genre, remst8 prefers to follow the sounds where they take him, informed and inspired by the eclectic styles of music he listens to. Recently, remst8's explorations have focused on deep drone and dark ambient tracks with a smattering of noise and experimentation.
United States
Links
http://www.remst8.com
https://twitter.com/remst8
https://www.facebook.com/remst8/
Music info
ElectronicExperimental