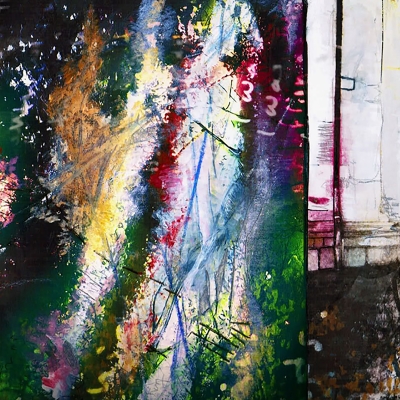 This user account status is Approved
The player for Code Orange Kids has moved.
Launch the player
General info
Code Orange Kids
Code Orange are a lot of things: They're from Pittsburgh, they're all teenagers and they play hardcore. One thing they certainly aren't is pretentious. The sound that they've developed over the last year and a half's three releases--CYCLES, EMBRACE ME//ERASE ME-CS, a 2010 demo-- pulls no punches. It takes no prisoners. It brings no relief. It is hardcore the Code Orange way, and we'd be damned if you can find anything that will leave you feeling the same after one of their notorious shows. Maybe it's from playing together in a handful of other musical projects for years (Lillith, Adventures), but their obvious chemistry as a foursome makes for a musical product that is boldly crafted and a performance that is memorable. The band received an overwhelmingly positive reception on their first full U.S. tour with Xerxes, during which they also announced their signing to Deathwish Inc. Spring 2012 saw the release of a split with Full of Hell on Topshelf and fall 2012 saw their LP release. (Bio by Elise Granata.)
Links
http://www.topshelfrecords.com/roster/code-orange-kids
https://twitter.com/codeorangekids
https://instagram.com/thinnersoftheherd/
http://www.facebook.com/codeorangekids
Music info
Punk