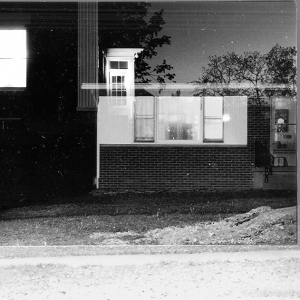 This user account status is Approved
The player for Del Paxton has moved.
Launch the player
About
Artists
Buffalo, New York's Del Paxton released their first EP, Worst. Summer. Ever., in August of 2013. During that time the band played their worst shows and wrote their worst songs, but became the very best of bad friends. Many bands in the ever fickle pop-punk or emo genre tend to tout their pureness of heartbreak, but not Del Paxton. Less weathered bands perform with the fresh optimism of the first winter snow. Del Paxton is the gritty morning commute. Their newest songs are short angsty brushes of fury. The brush that cuts across your windshield as your head counts seconds, the scrape across your headlights as you run out of time. Del Paxton captures the intensity of impending lateness. Their new album, All Day, Every Night, All Night, is out now. (Bio by Joe McGrath)
Info
New York
United States
AlternativeRock
Links
http://www.topshelfrecords.com/roster/del-paxton
https://twitter.com/delpaxtonmusic
https://www.facebook.com/delpaxtonbuffalo
https://www.instagram.com/d3lpaxt0n/
https://www.youtube.com/watch?v=SSWTjytuuoo