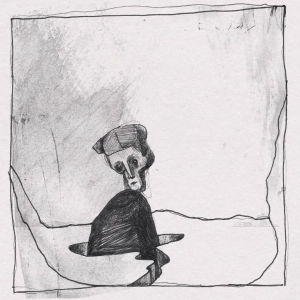 This user account status is Approved
The player for Have Mercy has moved.
Launch the player
About
Artists
Have Mercy is a four member, independent rock band from Baltimore, MD. Formed in 2011 when the various members returned to the Rust Belt post-college, they self-released their debut EP "My Oldest Friend" in March 2012. Several DIY tours have followed and the band released their debut full length, "The Earth Pushed Back" on May 21, 2013 via Topshelf Records.
Info
Baltimore
United States
AlternativeRoots
Links
http://www.wearehavemercy.com
https://twitter.com/HaveMercyMD
http://www.facebook.com/HaveMercyMD
https://instagram.com/havemercymd/
https://www.youtube.com/watch?v=2Gv9yIxEjiI&list=PLCOgX8TW9tS_fPLYvE9ne4UiiDZpDnEmv