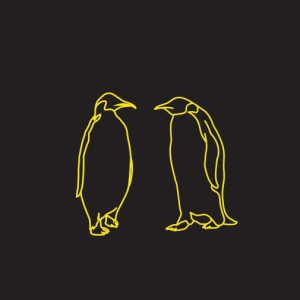 This user account status is Approved
The player for Kind of Like Spitting has moved.
Launch the player
About
Artists
Indie cult favorites Kind of Like Spitting formed in 1996 in Portland, Oregon. The band, led by singer-songwriter Ben Barnett, regularly toured in the US and released twelve albums in a span of just seven years. They broke-up in 2006 but Barnett re-formed the band earlier this year. Chunky guitars contrasted with eloquent, driving bass lines and washed out, incredibly hooky vocals abound Ñ this is one of our all-time favorite bands.
Info
Links
http://www.topshelfrecords.com/roster/kind-of-like-spitting
https://www.facebook.com/kolsband
https://www.youtube.com/watch?v=k6wWzStiKcQ&list=PLCOgX8TW9tS8V-5VEQE459b7qNQmIykwy&index=1