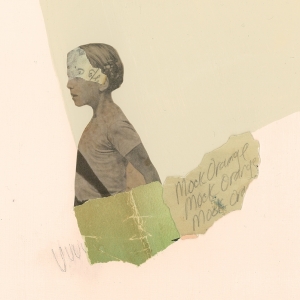 This user account status is Approved
The player for Mock Orange has moved.
Launch the player
About
Artists
Having been a band for over two decades, Evansville, IN's Mock Orange have seen and done quite a bit throughout the years. Despite releasing a handful of ever-evolving albums and EPs, touring the world over, and slowly amassing a devoted fanbase, there was bound to be a hiccup at some point. It arrived upon the culmination of the band's most recent recording sessions when a hard drive failure meant all of their recordings were in jeopardy. Fast forward a couple years and several hard drive specialists later and the recordings were finally recovered safely. Self-recorded and mastered by Alan Douches at West West Side, the result is Put the Kid On the Sleepy Horse the band's eighth full length studio album and most cohesive work yet.
Info
Evansville
United States
AlternativeRock
Links
http://www.mockorange.net
https://twitter.com/mockorange
https://www.facebook.com/mockorange/?fref=ts