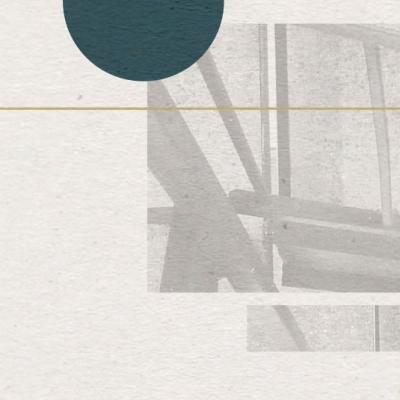 This user account status is Approved
The player for Pswingset has moved.
Launch the player
General info
Pswingset
Pswingset have become some of our very good friends and people whose opinions we've come to both value and respect over the years. They are, to be frank, the most unprolific prolific band I know. Let me explain through the lazy use of an unordered list: Jordan used to play in Adios (Tribunal Records) and played bass for Annabel (Tiny Engines) for a bit. Danny used to play in Little Compass (Negative Progression) and currently plays for Papermoons (Deep Elm) and had stints in River City High (Doghouse) and O Pioneers!! (Asian Man) Joel plays in Junius (Prosthetic) Colby used to play in MANS and currently in Brother/Ghost TheyÕve collectively toured the planet more than a few times Ever heard of the Kling Thing house? I digress, though Ñ TheyÕre much more modest than I am. To me, this is a band compromised of individuals who know exactly what they want their sound to be, with the pedigree to achieve it. We couldnÕt be happier to be working with them on releasing their next record which they just finished recording in Denver and which will be mixed and mastered by Tim Gerak of The Six Parts Seven.
Links
http://www.topshelfrecords.com/roster/pswingset
https://twitter.com/PswingsetBand
http://www.facebook.com/pswingsetatx
http://www.youtube.com/watch?v=u6lpmdJbHf0&list=PLAC44AAE330B213AA
Music info
AlternativeRock