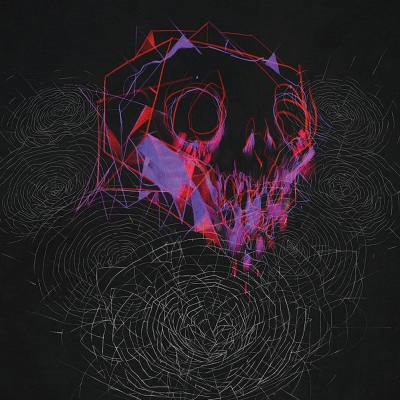 This user account status is Approved
The player for Suis La Lune has moved.
Launch the player
General info
Suis La Lune
Suis La Lune are one of those screamo bands from abroad that are so good, you associate them with the likes of Raein, La Quiete or Daìtro. The thing is, theyÕre not from Italy. TheyÕve actually been kicking it since 2005 around Sweden, more specifically in Stockholm and Gothenburg. Even so, theyÕve played more than 80% of their shows outside of the country, spending their time instead on a handful of tours in the UK and the east coast (the boys have a sweet spot for Baltimore). Their discography swelled as a result and includes: several tour 7"s, splits, a self-titled release as well as Quiet, Pull the Strings! LP and 2008Õs Heir. Touring with new labelmates Pianos Become the Teeth in April 2011 was where they hit their stride, however. Suis La LuneÕs traditional screamo sound paired with PianosÕ brand of hardcore made for a perfect match on tourÑa relationship weÕre happy to bring to the label as of January 2012. (Bio by Elise Granata.)
Links
http://www.topshelfrecords.com/roster/suis-la-lune
http://www.facebook.com/suislalunee
http://www.youtube.com/watch?v=HhgST7xHNKw&list=PL6D59552C12273E89
Music info
AlternativeRock