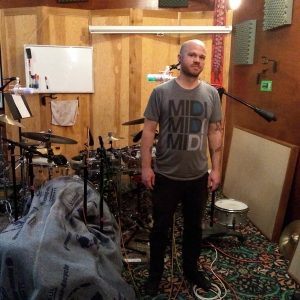 This user account status is Approved
Alex has worked as a designer, developer, musician and, audio engineer. He grew up playing and watching live music in an underground hardcore, metal, punk, and noise rock scene in Tucson, Arizona in the 90s. Later he worked as a recording engineer in the San Francisco Bay Area, where he experienced a struggling music industry firsthand. The need to survive and an interest in visual arts led Alex to learn graphic design as a trade. Through design he developed an interest in programming and technology, especially music technology. Alex continues his musical journey as a student of drums, tabla, guitar and electronic music. He releases music with his band, The Cruelest Animal. His online presence can be accessed via his website.