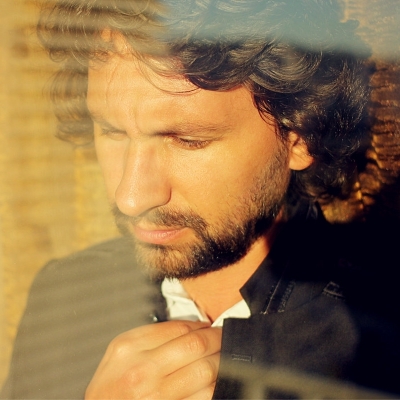 This user account status is Approved
The player for Inmyths has moved.
Launch the player
General info
Inmyths
Inmyths started in 2006 as Hugo Almeida’s solo project. The songs that did not correspond to the more hermetic music styles of the bands in which Hugo previously participated , were put aside but not forgotten , stored in an inner world filled with myths waiting to be revealed. Inmyths was born. In 2009 comes the homonym album “Inmyths” as a collection of these well kept secret songs . An introspective record with the 90’s influences , mixing more aggressive sounds with quieter and contemplative moments . During 2012 ‘Scarcity’ is released with an innovative approach with regard to music publishing . Consisting of four chapters , each with three songs , apart from each other by three months , culminating with the release of the complete album in January 2013. ‘Scarcity’ refers to the myth of scarcity, probably the most destructive idea plaguing mankind since it is responsible for the competitive behavior and our self-destructive society. When we think that everything is scarce , we forget that the only thing truly scarce for Humanity is in reality … time. At the begining of 2014 it’s released the single Holloways . A hymn against the class of world rulers who insist on taking us to empty paths with no solutions based on reality , throwing money at the problems , promoting inequality, separation and segregation in our society . February 2016 “Chasing Dreams” EP is released. The 4 song EP is inspired in the premise that somewhere around the 70’s, Humanity went into a hibernation mode and since then we have been sleeping. Although we’re sleeping, we gave up our collective dreams for a better world and chase only for selfish oriented dreams. Dreams of eternal consumption. We have been living in a highly technological society, but still think in terms and concepts conceived 200+ years ago. Our evolution is stagnated, we need a “reevolution” dream. There will be a moment when we all wake up from these pointless dreams. A moment when we will declare all of the world’s resources as the heritage of all the inhabitants of this planet. Meanwhile, we’ll be chasing dreams.
Portugal
Links
inmyths.com
http://twitter.com/inmyths
https://www.instagram.com/inmyths/
http://facebook.com/inmyths
https://www.youtube.com/user/inmyths
Music info
FolkRockSinger Songwriter