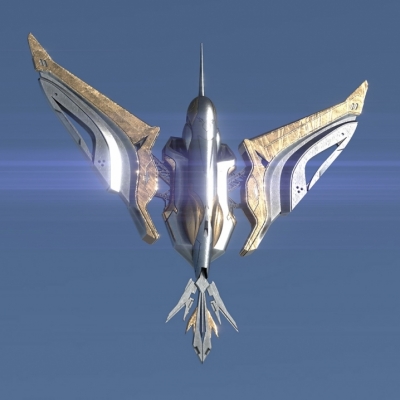 This user account status is Approved
The player for Ochre has moved.
Launch the player
General info
Ochre
Chris Leary has been crafting utopian, melancholic music since 2001, and has released music on Toytronic, Benbecula Records, Village Green and Shipwrec, in addition to his own Aura Materia imprint. Stylistically, his music is often highly melodic, described by the NME as being “full of shimmering electronics, crunchy, crispy beats and sweeping melancholic melodies that recall classic electronic stars such as Boards Of Canada,” with “analogue tones and glitchy beats – snatches of classical orchestration are peppered throughout, helping to create rich cinematic soundscapes.” Ochre’s previous full-length album, National Ignition, was self-released on Aura Materia, and made Netlabelism Magazine’s ‘Best of 2013’ list. Ochre has performed live across the UK and Europe, playing at festivals such as Mira, Bloc and Glade, and most recently supported Ulrich Schnauss in Bucharest at the start of 2017. He has collaborated with artists such as Benet Walsh (The Collectors, Plaid, Leila) and David Sheppard (State River Widening, Ellis Island Sound) as part of Snow Palms. Leary is occasionally commissioned to compose music for film and television, and scored the award-winning animated documentary, Centrefold, as well as animator Domareen Fox’s award-winning animated short, Dresslocked. Outside of his own musical ventures, Leary has operated his independent mastering service, Melograf Mastering, since 2009. In 2012 he completed a practice-led PhD in music at the University of Newcastle upon Tyne.
The Hague
Netherlands
Links
http://ochremusic.com/
https://twitter.com/
https://www.facebook.com/ochremusic
https://www.youtube.com/user/ochremusic
Music info
ElectronicInstrumental