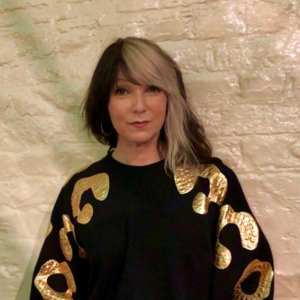 United Kingdom
This user account status is Approved
Terry is an award-winning creative producer and musician, and her work as Kat Five and with her electro-punk band Feral Five features on radio and in film. She founded inclusive music and tech website Kitmonsters, and is a tutor on the Jump European Music Market Accelerator. Terry also lectures at the London School of Music Business, produced and curated Music Tech Fest in Berlin, and speaks at conferences. She creates communications and events for artists, entrepreneurs, and social tech organisations such as VR thrill ride startup Studio Go Go, Democracy Club, and body>data>space, and she has a Royal Television Society Award and BAFTA nomination for her film-making at the BBC.