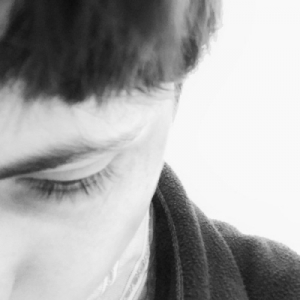 With an academic background and technical expertise in music going back decades, Stephanie Merchak’s first endeavors into the realm of electronic music came in the early 2000s. As one of Lebanon’s few professional female electronic music producers, she has been working on bringing out her own touch of experimentalism.

She has released individual tracks, EPs and full-length albums both independently and on labels in France, The UK and the US.

Her tracks have been featured on various radio shows and mixes.

Stephanie is also a freelance sound editor, composer and sound designer. She had previously worked for more than 10 years in studios in Beirut.