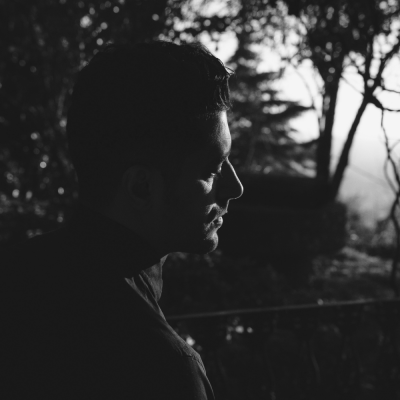 This user account status is Approved
The player for Miranda has moved.
Launch the player
General info
Miranda
Miranda is a musical project of João P. Miranda, a Portuguese music producer, composer, sound engineer and sound design teacher. In this work, instruments such as electric guitar or drums, combined with orchestral and electronic elements, to reinforce melancholic lyrics of unrequited love, of golden times lived and simultaneously of hope. In his Attack-Release Studio, located in the natural park of the Serra de São Mamede (Portalegre), João is inspired by the bucolic environment that surrounds him for his compositions. He works with several singers, being the main guest on the first songs released, illustrator Liliana Bernardo.
Portugal
Links
https://harmrecords.com
Music info