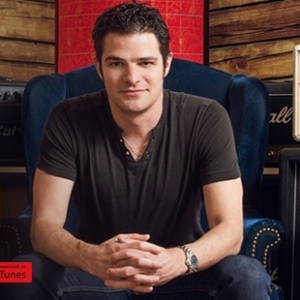 This user account status is Approved
The player for Mark Lettieri has moved.
Launch the player
General info
Mark Lettieri
Mark Lettieri is a guitarist, composer and producer from Fort Worth, TX. Proficient in a multitude of styles, he records and performs in virtually every genre of popular music with both independent and major-label artists. He also composes and produces original instrumental music under his own name. As a composer/bandleader, Lettieri has released three albums, Knows in 2011, and Futurefun in 2013, and most recently, Spark and Echo in 2016 (Ropeadope Records). Through tours with Snarky Puppy and social media network shares, these records have created a sizable buzz among fans of instrumental guitar music worldwide. He performs frequently in a trio setting featuring a revolving rhythm section of world-class Dallas musicians, and has begun touring this music in the U.S. and Europe.
United States
Links
http://www.marklettieri.com/
https://twitter.com/marklettieri
https://www.facebook.com/marklettierimusicpage/
Music info
JazzRock