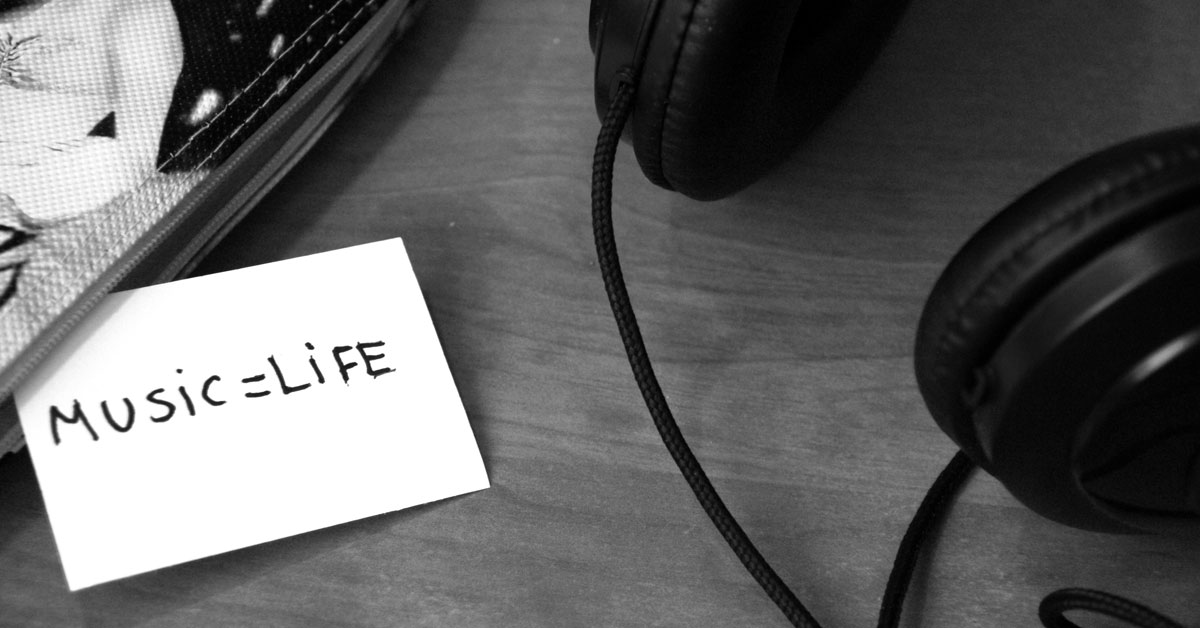 The reasons are fairly simple – popularity and power.

First, let’s take a look at the popularity problem, which has to do with the way streaming royalties are calculated.

Sharky Laguna wrote a great piece about this, so we won’t go into too much detail about it. The bottom line with the convoluted way streaming royalties are calculated, popular performers take a larger cut than less known indies.

Most people think that after you listen to a song on a streaming service that a few fractions of a cent will magically appear in that performer’s bank account. This couldn’t be farther from the truth as they are simply not paying one to one. Check out Spotify’s own website for their description about the lack of one-to-one calculations.

NOTE: When this post was originally written, the link above went directly to a long explainer page on the Spotify formula. That content has since disappeared as it not accessible via the Internet Archive. The only thing we were able to find was the following screenshot posted in a hip hop blog:

We can also examine this from a listener’s point of view. (Example submitted by one of our own members):

“Imagine that I’m listening only to my one favourite band on Spotify. If I pay €10/month, and Spotify takes 30%, I assume that my favourite band would receive €7. Well, as you probably know, that’s not the case, because all the money goes to a common pot, and it is then distributed according to the total number of streams, independently of the number of users. So, all users listening to more songs per month than me decide who my money goes to.”

To loosely paraphrase Marx, musicians don’t own the means of distribution.

The digital revolution forever changed the means of production for the vast majority of musicians. Producing a high-quality album in your bedroom became de rigueur just after the turn of the millennium, but that was only half the battle.

While countless services have sprung up over the last 15 years, none of them have empowered musicians in the same way that recording technology has. Although musicians can technically distribute their work on their own, they’re most often doing so through someone else’s platform.

Platforms that gouge them with 30-45% fees for services that likely cost a fraction of the amount to operate and who one day may sell out to investors, the stock market or partner corporations.

Simply put, the vast majority of musicians have nothing to say about how other companies are making money off them.

The need for a cooperative model in the music business

While Resonate isn’t the first artist-owned streaming service – Jay Z and Tidal beat us to that punch – it will be the first that functions as a cooperative. This is the only business model where all members have an ownership stake, not just a cadre of rich stars who got famous in the mainstream, corporate music industry.

In a coop business structure, not only do the worker members have direct, democratic control over key decisions about how a company operates, it’s also the only system in which they can fully share in the spoils.

Given that Spotify has been valued at over $8B and Apple and GoogleTube are now the world’s two richest corporations, we’re definitely redefining the essence of the old David and Goliath story.

But considering that artists have always been at the forefront of history’s key cultural movements, we’re confident that the truth will come out – that the only way musicians and indie labels can find justice in a post-Napster world is if they own the means of distribution and directly benefit from their tireless efforts to create compelling works of art.

Musicians, fans, indie labels… time to join the only streaming service that pays one-to-one and gives its members the power to shape its destiny.