Recently I got into an extended email discussion with a very well known indie label that I was seriously hoping to recruit into the Resonate co-op. 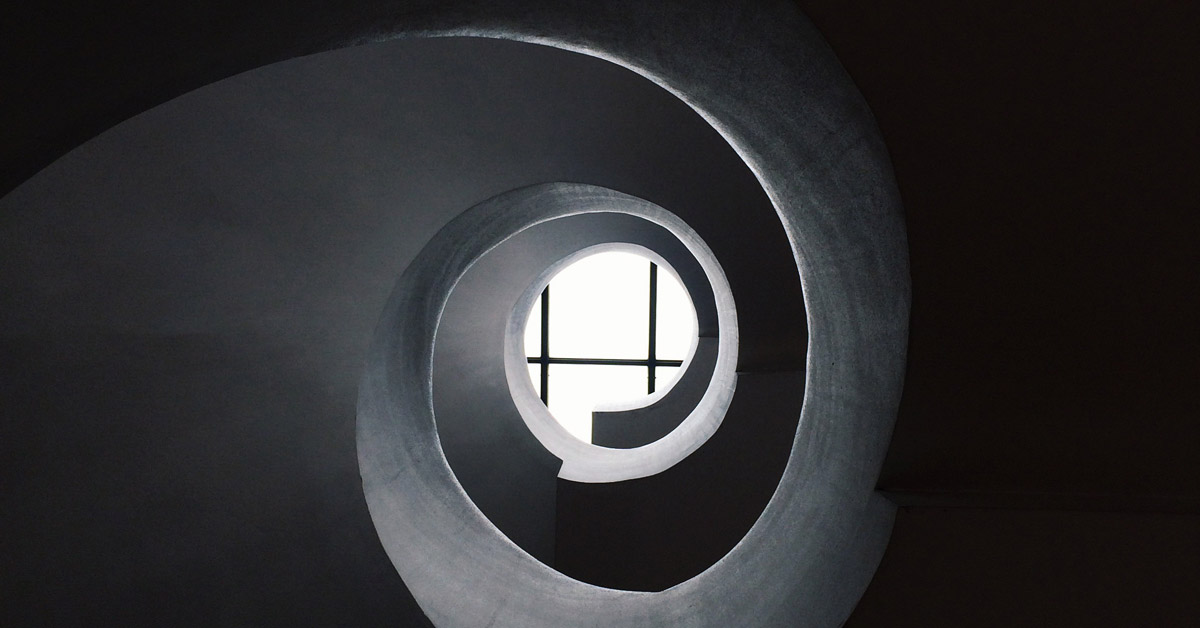 The short version is that it was quite eye-opening to find out how much they loved Spotify. Bad assumption on my part to assume all indies are on the same side of the controversy about the streaming giant’s royalty payments. Ooops.

That led to reexamining some articles and eventually an even bigger task – revising the Resonate profit calculator to not just single out Spotify, but also include references to the other big streamers.

Was I in for a shock.

After several days of exhaustive research I eventually gave up trying to find accurate data. Turns out I’m not the only one throwing up my hands in frustration:

That last one has lots of useful charts, revealing how intensely complicated the issue gets. Free versus premium tiers, on-demand/interactive versus passive radio and of course the wildly different rates by country.

To their credit, Spotify seems to be the only streamer that publishes their official (average) per stream rate. Unfortunately, almost all stories say those rates are much lower, although it’s rarely clear whether quoted amounts are minus aggregator, label or distributor fees. (See this spreadsheet for references on rates and links to news reports.)

Of particular import is the question of differences between indie versus major label rates. Given the fact that the majors negotiate in secret and don’t like it when their contracts are exposed, there is a lot of speculation that one of the main reasons no one can get accurate data is that the streaming services can’t legally expose details because of their contracts with the majors.

We already know the majors have a special relationship with Spotify and other streamers, as pointed out by Byrne:

So who is to say whether that also includes preferential stream rates?

Of course, at the end of the day, all of this makes Resonate look really good for we may end up being the only streamer that has the same official rate for everyone with absolute transparency and openness baked into the core of the system itself.

To find out how that all works, check out our stream to own page. Then share this story with a musician you know. For instead of railing against the other services for their lack of transparency, we can just build our own.