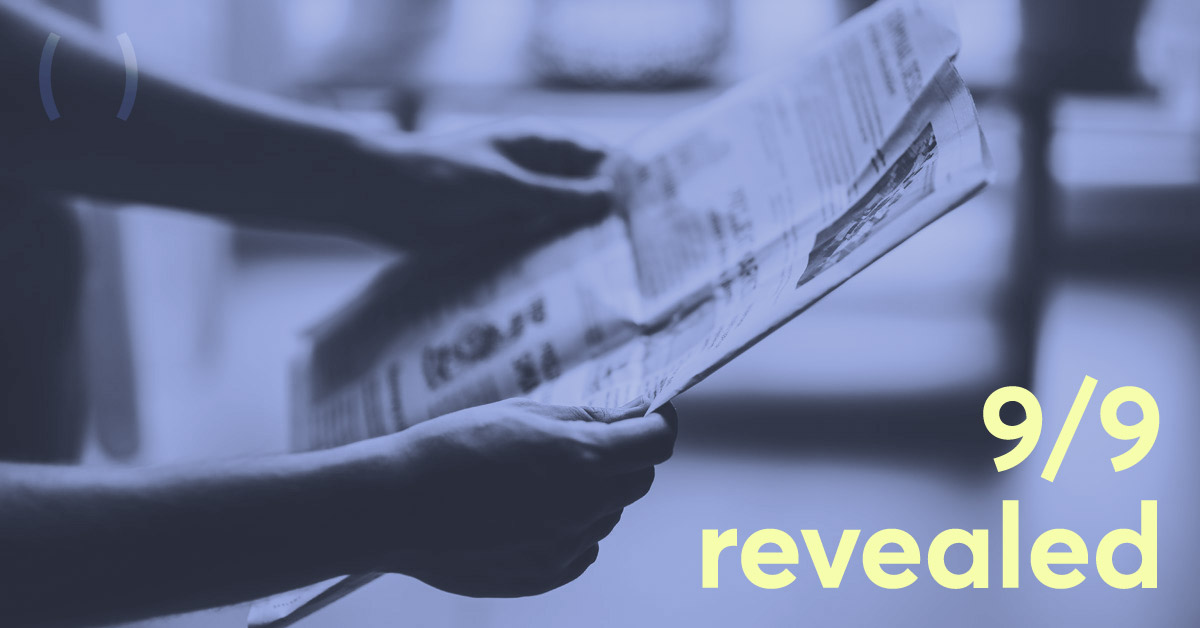 We have a bit of news to reveal, but first, some back story is in order because it relates to all the 9/9 hype.

People often ask “why is it nine plays in the stream to own model?”

My usual instinct (but never spoken answer) is “how could it not be?”

It’s not just that I’ve been haunted by the number ever since I heard John Lennon’s trippy composition on the While Album. It’s that, well… the number 9 is just downright weird.

Take this strange effect from numerology:

Found that on a number 9 DuckDuckGo search. Decided to randomly test it three times:

So there may be some freak-ass mathematical explanations behind this, but the mystic in me chooses to dwell in the realm of mysteries.

The same place where music comes from.

Ask most musicians and they’ll tell you that when they’re composing, they often have the sensation of hearing the music coming from somewhere else. Yeah, I haven’t done a double blind research study, but have heard this from enough musicians over the decades that it seems outside the realm of coincidence.

Music touches the inexplicable in us. The indefinable. It reaches deep into the soul and reveals things to us that we couldn’t see any other way. In fact, this mystical connection is really why I’m here, writing these words to you right now… music is an element to me. As fundamental as air, water or fire. It’s all elements combined, in the same way that if you multiply by nine, you always get back to nine.

While I could probably write a short book on this subject, it’s time to circle back to the central question… after all, it’s 9/9 today, so enough prelude. Here’s the answer to the question:

The crowd campaign starts in October.

After that dramatic build up, that’s all you’re telling us??

Yes, it’s all just about the announcement. Indeed, a lot of you have been speculating that 9/9 would have ushered in the campaign itself, but there are a number of reasons that didn’t happen.

Half of it was due to the fact that September is preceded by a vacation month for the Northern Hemisphere. Whoops. Not a good time to plan something so complex. The other half is due to delays with getting the legal structure set up. It’s easy to say “a service everyone owns” but when it gets down to the details, setting up a global cooperative is actually quite complicated, especially considering there are ZERO precedents for this. We’re forging new ground here, so it’s taken a bit longer than hoped. We’ll get there in October for sure. Just couldn’t make it in time for 9/9.

Hopefully next year we’ll have more resources to work with, so we can do something a bit more exciting for what I hope becomes an annual Resonate holiday. 9/9 will live on. For now? It’s time to light a fire. After all, the crowd campaign starts next month!!! 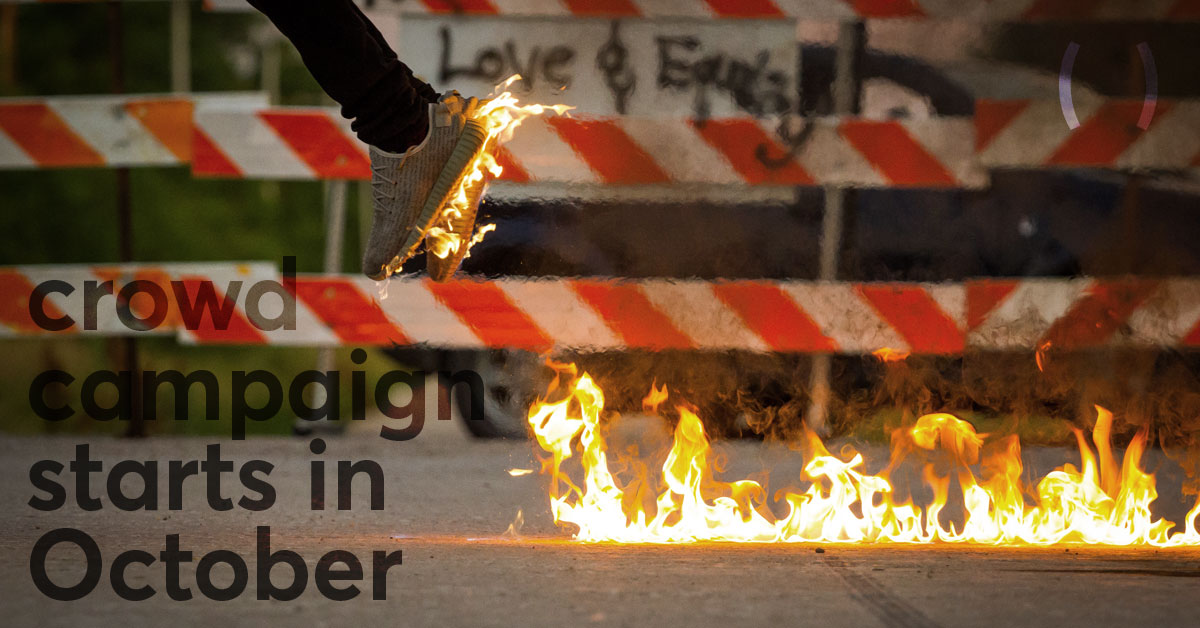