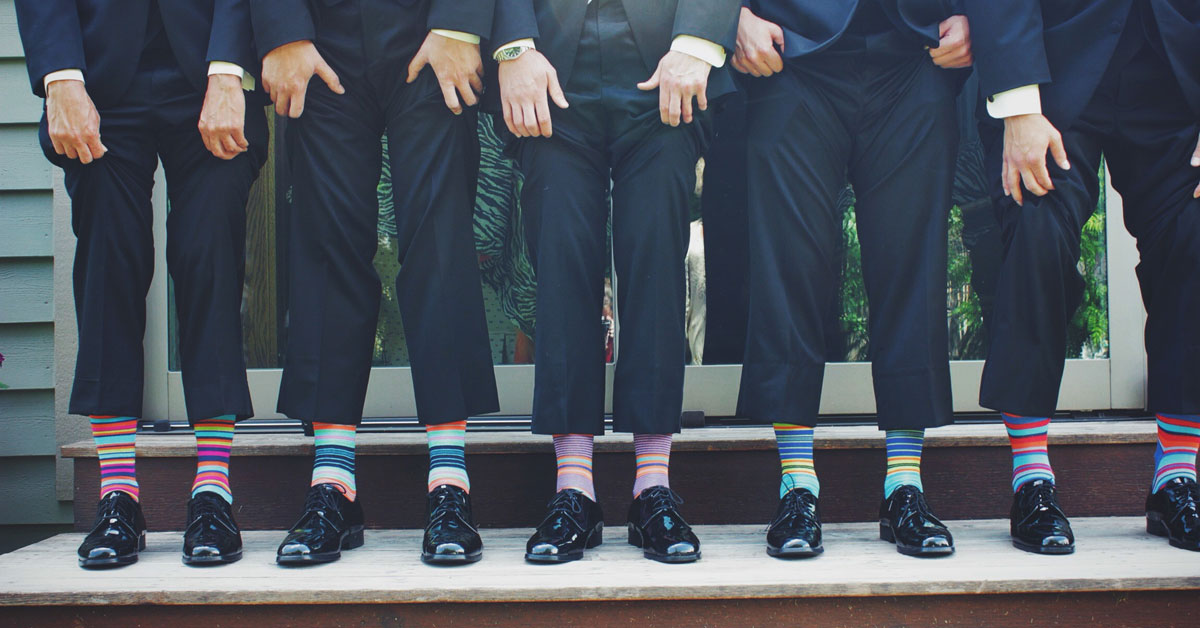 A new form of internet startup is appearing on the tech scene – the “platform co-operative” – an attempt to merge the most equitable form of capitalism yet devised with the distributed, international, software-driven ambitions of Silicon Valley.

The term was coined by Trebor Scholz and Nathan Schneider to describe an emerging organizational form that merges the “platform” (typically web-based enterprises such as Airbnb, Uber, Facebook, Twitter, etc.) with the “cooperative” – a business structure in which profits are shared across workers and members and is built on a foundation of democratic controls.

As numerous experiments attest, these new organizations face a number of challenges that their purely profit-driven cousins are spared. Chief among them is the investor problem.

Typically, new platforms go through a phase of aggressive development in which the programmer-founders either burn through their life savings or live out of their parents’ garage while developing the first version of their application.

For young adults in their early twenties, these hardships don’t present much of a challenge. And this is where the mythos of the startup begins – a small, feverishly driven group of programmers who dream of changing the world through code (and often the lust of stock options).

During this early stage, some are lucky enough to get an “angel round” which amounts to a small investment in the range of $50K-$100K. This gets them through the initial stage of developing a minimal viable product (MVP) while not starving and/or selling off all their possessions.

If their MVP actually works, they may attract users. Some will even get wildly successful during this early phase, building up a major following for an app or service that, strangely enough, may or may not have an actual business model. The membership rosters surge, ushering in the next stage of major investment. This is when the VCs (venture capitalists) jump in, driven by a craving to build the next Unicorn — Silicon Valley shorthand for any startup that crosses the $1billion mark. VCs will sink hundreds of thousands, if not millions of dollars into the project, so that the once small team of founders can ramp up by hiring additional designers and developers. Usually swanky offices get built and things really get cooking.

There’s just one major problem with this typical startup scenario as it relates to Resonate – we’re a cooperative.

Why is this a problem?

Quite simply, VCs want more than just a return on their investment and a significant ownership percentage in the company.

They also want a say in how the company runs and what its goals should be.

On the surface, this seems reasonable. After all, if you’re sinking millions into a company, shouldn’t you have a primary voice in determining how the firm operates?

But this is where all of the trouble starts, as startups are often pressured to make feature changes that dramatically affect member rights. Whether Snapchat’s reversal on their “delete is our default” position was the result of investor pressure or not, it works as a prime example of the larger dynamics at play.

For typical startup investors, the conflict this creates with the cooperative business model is that co-op members are legally the only people equipped to make decisions on behalf of the enterprise. “One member, one share, one vote” is the foundational principle for co-operatives.

In co-ops, workers and members are also the only individuals allowed to hold shares – one per person. The reasoning for this should be obvious; control in most corporations is maintained through unequal distributions of power. Co-operatives address this imbalance through built-in democratic checks and balances.

An alternative for investors

The above-mentioned scenario is surmountable through a financial vehicle known as a “Redeemable Preference Share”.

This special type of investor share allows for direct investment without voting rights or an ownership stake and gives the coop an opportunity to buy back the shares once profitable. If enough investors (perhaps 25-50) each put in $5,000 it would minimize the risk while providing backers with a formal means of contributing to development, while earning interest in the process.

Granted, it’s a rather unconventional form of investment, but we’re confident that there are enough individuals with deep pockets who believe it’s time to fundamentally re-wire the music industry and are willing to take a risk on this project.

But we’re also not going to wait for investors to get this co-op off the ground.

We’re taking a significant risk that the web is ready to move on to the next stage of its rather short life span – one in which the crowd isn’t data-mined without their full consent, where a few don’t profit off the massive content created by the many, and where an invisible workforce isn’t abused through exploitative, mechanical processes that turn apps into the coal mines and sweatshops of the 21st century.

If this sounds like a challenge you’ve longed for, get in touch.