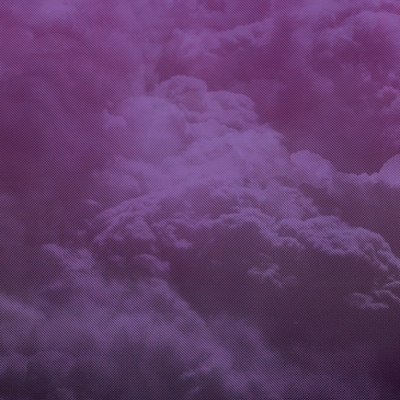 This user account status is Approved
The player for Frameworks has moved.
Launch the player
General info
Frameworks
Frameworks are a melodic hardcore band from Gainesville, FL. Forming in early 2011, they released their debut EP Every Day Is The Same, in October 2011. They incorporate elements of post-hardcore and screamo/skramz together, promoting their own brand of melody driven hardcore. After receiving a small following from their debut EP Every Day Is The Same, they gained backing from 13th Floor Records, an independent record label from Fort Mill, SC. Through them they released their latest EP, Small Victories in February 2013. They plan to release their debut LP with Topshelf Records in 2014.
Gainesville
United States
Links
http://frameworksband.com/
https://twitter.com/frameworksband
http://instagram.com/frameworksband
https://www.facebook.com/frameworksband
http://www.youtube.com/watch?v=dRrZRpRoQRw&list=PLCOgX8TW9tS9KCvnMwh1WYc5iUg3RcqoK
Music info
Punk