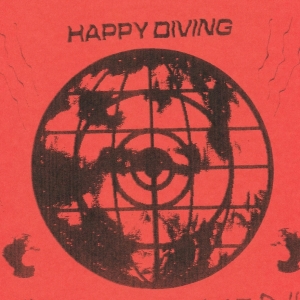 This user account status is Approved
The player for Happy Diving has moved.
Launch the player
About
Artists
The Oakland-based band started in 2013 and quickly gained traction with the release of their self-titled EP in 2014. After their first full-length, Big World, the band released So Bunted on Topshelf Records in 2015, following that up with their second full-length album, Electric Soul Unity, in 2016. Their fuzzed-out rock maintains the perfect balance between noise and melodicism.
Info
Oakland
United States
AlternativeRock
Links
http://www.topshelfrecords.com/roster/happy-diving
https://twitter.com/happydiving
https://www.facebook.com/happydivingca