Us and Us Only 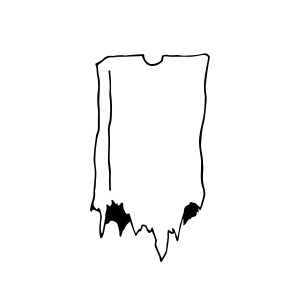 This user account status is Approved
The player for Us and Us Only has moved.
Launch the player
About
Artists
Us and Us Only, a genre hopping indie rock act from Baltimore, formed in 2009 around the core members of vocalist/guitarist Kinsey Matthews, drummer/producer Sean Mercer and violinist Mike Suica. An initial release of early demos entitled Denim Everything, led to the music video for "Rapture," which has since taken on a life of its own, being used for everything from memes, restaurant menus and presumably one or two band t-shirts. These early demos gave way to their first official release, Dark Cloud Past. A few member changes later, the band expanded their sound on Lifting Lake Eerie, bringing in more layered harmonies and orchestral arrangements. Following this record, the band grew to include bassist Nick Hughes, as well as guitarist Dan Windsor. This lineup change brought about their most emotionally charged and sonically concise recordings to date. Bored Crusader, an EP released in early 2015 (and re-released on Topshelf Records), found the band experimenting with loops and vocal arrangements, as well as more melodically driven songs. The band is currently working on their full length debut, which will be out in 2017.
Info
Baltimore
Rock
Links
http://www.topshelfrecords.com/roster/us-and-us-only
https://twitter.com/usandusonlyyy
http://www.facebook.com/usandusonly
https://www.instagram.com/usandusonlyyy/